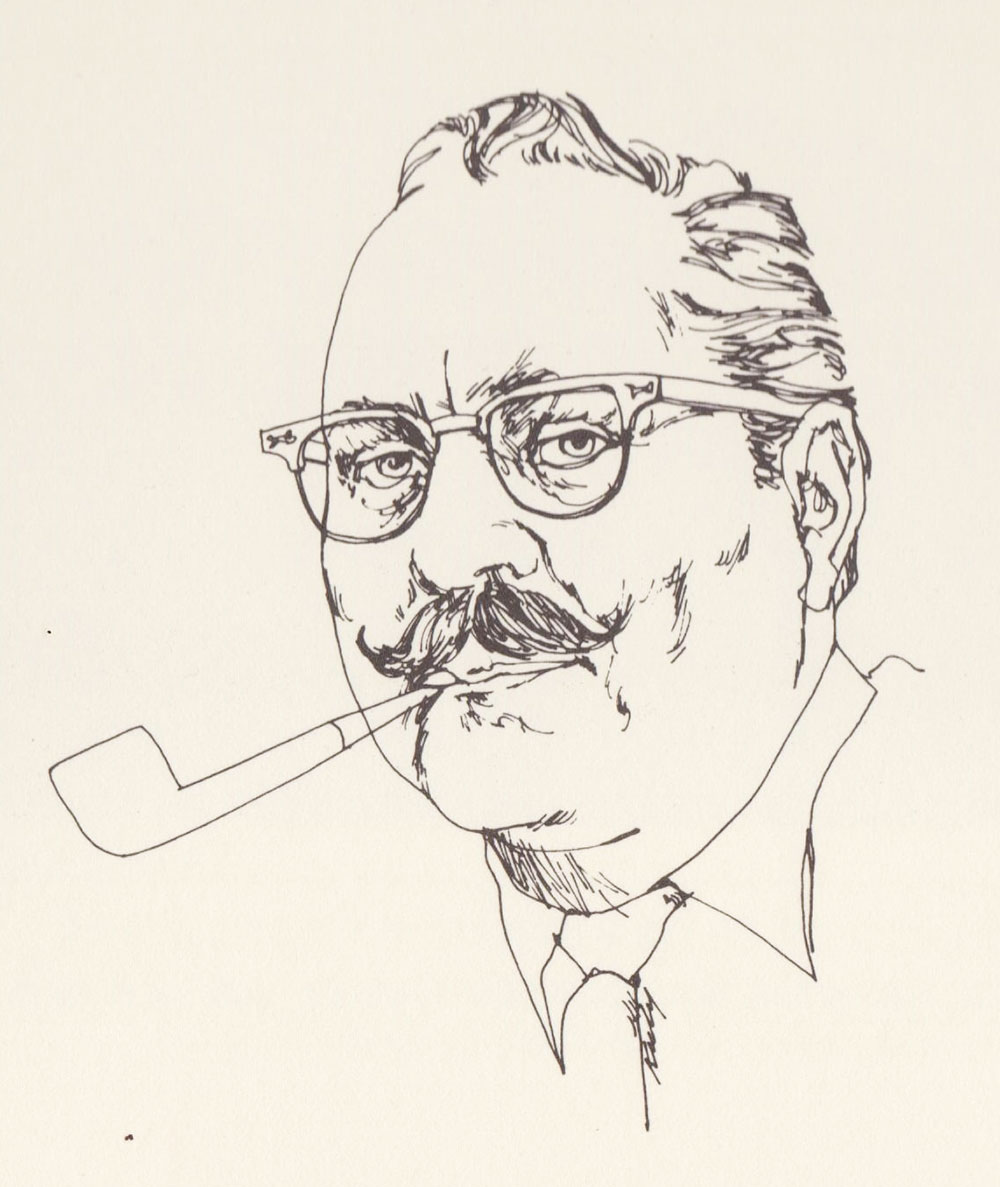 William Webster, founder and former owner of Wild Wings, the largest distributor of wildlife art and sporting related gifts in the United States said this of Kouba, “I met Les for the first time in the early sixties at a wildlife function, although I had known of his artistic ability for years. I was very impressed that he was willing to spend time with anyone discussing his favorite subject, wildlife art. You didn’t have to be a high roller to gain Kouba’s attention, like other great wildlife artists I’ve known. Kouba came to the field because of a great love for the outdoors and a talent for painting it. The financial rewards were not the drawing card. I think you’ll find this true of all the truly successful wildlife artists.”

“I was also impressed by his artistic ability. There are very few artists who are equally adept at watercolors as well as oil painting. As far as his ability to demonstrate painting techniques in public, Les had no equal. I was probably most impressed by the quality of art in Les’s personal collection. His tastes ran so similar to the types of art that I collected: J.N. Darling, Ogden Pleissner, A.L. Ripley, Richard Bishop, Lee Jaques, Montique Dawson, Sir Russell Flint, J.D. Knapp, it was almost like walking into my own private world when I went to visit Les.”

“His collection helped prompt me on the museum concept I had been toying with at the time. I kept thinking in my mind, ‘Where can someone go to enjoy the sporting art of yesterday?’ There was no place. Les’s collection was almost like a museum. It triggered for me the idea of putting together as much of this kind of art as possible. The dream has since become a reality in the American Museum of Wildlife Art.”

“I think the most important point to keep in mind is that Les based his collection on what he liked. He also has an excellent eye for art. I might also add that you could never let Les fool you. Kouba liked to give the impression that he was just a farm boy from Hutchinson, but in his case looks were very deceiving.”

Excerpt from The Legacy of Les C. Kouba by Kay Johnson